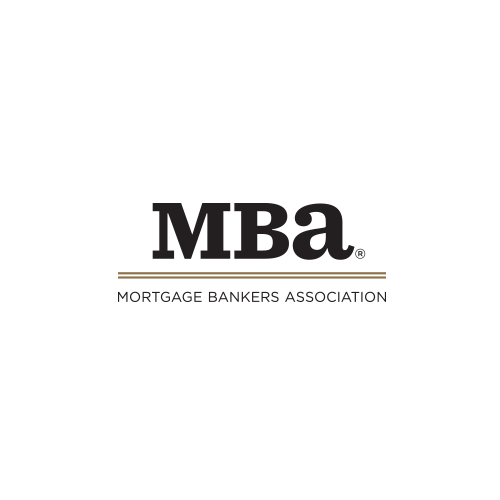 The Mortgage Bankers Association (MBA) has announced that Amber Lawrence has been appointed associate vice president of diversity, equity, and inclusion (DEI). In this role, Lawrence will be responsible for advancing DEI programs for the association and overall real estate finance industry. Previously, Lawrence served as associate director of career development programs. Lawrence holds a bachelor of arts in legal communications from Howard University.

Guaranteed Rate has named a vice president of mortgage lending, Kourtney Hodgins, as a branch manager to oversee operations in Tampa and support the company’s growing presence on Florida’s west coast. Prior to joining Guaranteed Rate, Hodgins worked in the mortgage industry for seven years and spent more than a decade working at large retail banks.

Proper Rate has named Tom Martin as Midwest regional manager, based in the Chicagoland area. Martin joins Proper Rate with 22 years of industry experience selling and managing broker and retail mortgage shops in the Chicagoland area, most recently as a senior national mortgage consultant at Allied First Bank. He holds a bachelor of science in marketing from Marquette University.

Red Oak Capital Holdings has added James Rea as vice president of capital markets, covering the Southeast region of the United States. Rea’s primary responsibilities include representing the company and interfacing with the broker dealer, financial advisor, and investor community. Rea brings nearly two decades of experience in both real estate and capital markets, most recently as executive vice president of business development for Bourne Financial Group. Earlier in his career, he served as vice president of fund management for CNL. He holds a bachelor’s degree in both hospitality administration and marketing from Florida State University.

The Money Source Inc. has announced that Tom Donatacci has joined the firm and will lead its business development efforts. Donatacci joins TMS from Impac Mortgage Holdings Inc. where he served as the chief of staff. Prior to that, he held senior positions in business development, MSR trading and mortgage banking mergers and acquisitions at Selene Finance, LP, Clayton Holdings, GMAC Rescap, Lehman Brothers and PaineWebber.

Sunwest Bank has welcomed Chad Neubecker as its new executive vice president, director of real estate lending. In this role, Neubecker is responsible for leading the commercial real estate lending teams focusing on real estate investors, developers, private equity firms, and REITs located in the bank’s branch footprint of California, Arizona, Utah, and Idaho. He will also oversee ongoing expansion efforts into markets outside the bank’s current branch footprint. Prior to joining Sunwest, Neubecker spent over 25 years at Bank of America, Wachovia, BOK Financial, and most recently as a director with Citibank. He holds a master’s degree in business from Eastern Michigan University and a bachelor’s degree in finance from Central Michigan University.

WFG National Title Insurance Company has announced Jason Vasek has joined the company as vice president of strategic growth. Vasek has worked in the industry for 25 years, more than two decades of which were spent at First American Title, where he was most recently a divisional president in Austin. He began his work in the title industry as a receptionist at Texas American Title.

FUGO has appointed Sarah Bahlman as vice president, client relations & sales. In this new role, she will be responsible for building marque client relationships. She brings more than 19 years of experience on the direct title and escrow operations side.