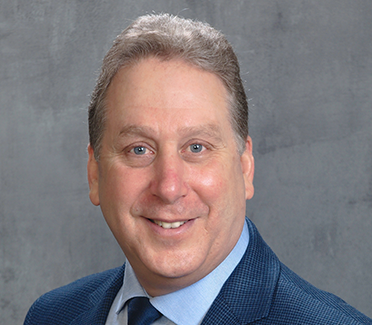 Belsanti has an extensive knowledge of CRE markets in specific geographic areas, with a primary focus in the Midwest markets. Belsanti joins Red Oak after serving more than three years as Money360’s Regional Director for the Midwest Region in Chicago.
Throughout his career, Belsanti has worked with numerous developers, investors, institutions, and brokerage firms. He also spent 15 years as a floor trader at the Chicago Mercantile Exchange from 1983 until 2001 before shifting to commercial mortgage originations in the late 1990’s.

Previously, Belsanti served with Cherrywood Commercial Lending, originating small balance commercial loans and developing an extensive network of commercial mortgage brokers for nearly four years. Earlier in his lending career, he served as a Vice President of Commercial Lending for Platinum Financial Group for more than a decade.