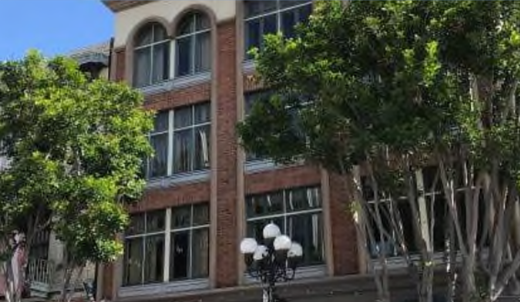 The Sponsor, through his intermediary, approached Red Oak Capital to provide financing for a four-story office over retail building containing 23,500 gross square feet located in San Diego, CA. The property was vacant with the exception of an existing ground floor restaurant. The Sponsor’s business plan calls for the upper three floors of office to be converted into 27 micro units with an average of 336 square feet. The restaurant, containing 7,128 square feet, will be renovated and the same operator will occupy the space upon its completion. Additionally, the basement will be put into a position to rent as either storage or back office for the restaurant. The conversion is estimated to take six to nine months to complete.

Red Oak Capital provided a fixed-rate bridge loan in the amount of $13,750,000 with an initial term of 18-months and two extension options of six (6) months each. The loan carries an interest of 10.50%, structured as a pay rate of 8.00% and an accrual rate of 2.50%. The loan contained a debt service reserve account of 12-months and provided $5,210,000 for renovations and other conversion related costs.

During the renovation, the Borrower will pre-lease the micro units with a high-end marketing strategy. This will include a fully staged unit, a virtual tour online and special invitation events. The timing will coincide with the opening of the newly released Technology Campus at Horton, across the street from the property.

Red Oak was confident in the future success of this property given its highly desirable location within in the Gaslamp District of San Diego, with a major office/technology project under development directly across the street, involving the repositioning of the former Horton Plaza Mall. The property has continued to increase value since it was acquired by the Sponsor for $8,200,000 in 2019 and was recently appraised for $11,000,000. After a $5-million renovation, the property is estimated to have a value of over $20,000,000. Red Oak believes this low basis will allow the Sponsor to successfully execute their business plan even if the market tightens.