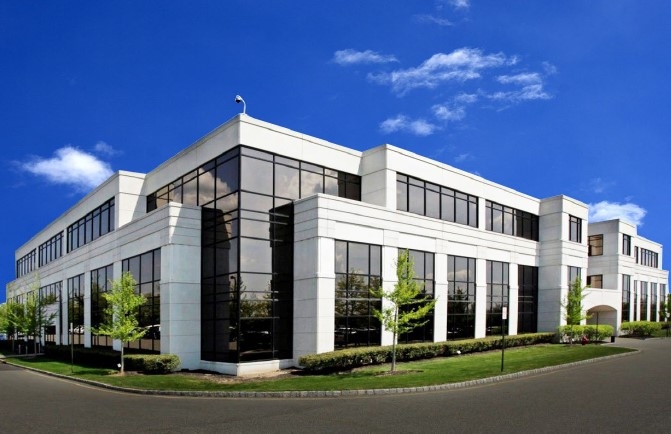 Red Oak Capital provided $14,500,000 in bridge financing for Waterview, a 121,441-square-foot Class-A suburban office building located in Parsippany, NJ that was completed in 2001 and most recently renovated in 2008. The three-story property is situated on 8.2 acres in Waterview Corporate Center, a planned office development containing six similar buildings. The property was previously occupied by Bayer Pharmaceutical and is located along Waterview Boulevard, US Route 202, and US Route 46.

The Parsippany, NJ office submarket sits 20 miles from Downtown Newark and Newark Liberty International Airport and is 25 miles northwest of New York City. The asset features quality finishes and amenities including a conference center, fitness center, cafeteria and café. The property has 396 surface parking spaces, which could be increased to 634 spaces via parking lot re-striping. The building has two ADA-compliant passenger elevators with 2,500-pound capacity and one freight elevator with 3,500-pound capacity.

Red Oak provided a loan in the amount of $14,500,000 with an initial term of 12 months with two (2) extension options of six (6) months. The loan carries an interest rate of 10.50%, structured as a pay rate of 8.50% and an accrual rate of 2.00%. The Sponsor has a comprehensive plan for repositioning and re-branding the asset, in which it has held a minority ownership interest since 2018.

Since the previous tenant vacated in 2018, the Sponsor has subsequently executed 10-year leases to tenants that it knows well. This includes 60,000 square feet to Solid State/NTE and 20,000 square feet to GK Venture Partners under leases that commenced Q4 2021. The ground floor has a portion that is in shell condition, which served as an ideal assembly space for Solid State/NTE. GK Venture will occupy the move-in ready space on the third floor.

The leasing strategy for the remaining 41,441 square feet of vacant space is to offer Class-A building tenant improvement packages with asking rents of $25/SF. This plan is already proving to be successful with renewed leasing activity and solid prospects showing interest in the property.

Red Oak viewed Waterview as an excellent opportunity to finance a Class-A office property at well below replacement cost. The partner buyout amount was $10,500,000 ($87/SF), translating to a significantly lower price for the seller’s majority ownership interest than the appraised “As-is” value of $18,400,00 ($152/SF). Red Oak found the recent long-term leasing activity appealing because new leases brought the occupancy up to 66%. The Sponsors are experienced real estate investors with a strong net worth and Red Oak believes their business plan will mitigate the challenges. The Sponsors’ goal is to achieve an overall occupancy rate of 85-90% within 12-18 months. The Sponsor plans to seek permanent financing with a CMBS lender within 12-24 months or pursue an alternative exit strategy of conventional refinancing through a regional bank or private lender at 70-75% LTV.