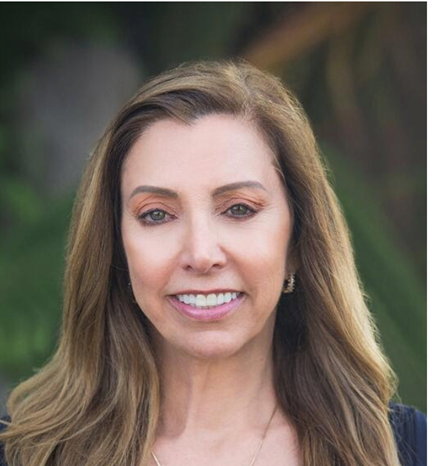 Morrison’s primary responsibilities at Red Oak include leading the broker dealer sales channel and initiating RIA sales efforts in the Western United States. Morrison contributes over 20 years of experience in the financial services industry. She has experience working as a financial advisor in both corporate and independent environments. Additionally, she specializes in alternative investments, residential and commercial real estate, options trading, and traditional asset classes.

Red Oak’s Gary Bechtel said, “Throughout her career, Mindey established and maintained strong relationships within the IBD, RIA, and intermediary channels throughout the Western United States. Her expertise coupled with her strong networking skills has allowed her to secure and optimize new business for distribution companies, large and small financial institutions, and investment advisory firms. Mindey is a strong force on our team, we are thrilled to welcome her to the Red Oak family.”

Prior to joining Red Oak, Morrison held a hybrid position at Legendary Capital serving as the Western Regional Vice President and National Key Accounts Manager. She generated $40 million and established her position as a top producing sales representative. Morrison also served as a wealth manager at both Solomon Smith Barney and Efficient Market Advisors, where she successfully curated a plan to capture assets and key accounts that significantly increased AUM.

Morrison earned a bachelor’s degree from the University of California, Los Angeles as well as holds Series 22, 63 and 65 licenses. She is passionate about community service and serves as the President and tenured board member of Circle of Friends, a safe haven and group home for at-risk boys and teens. She dedicates herself to her community by volunteering at the Helen Woodward Animal Center and Best Friends Animal Sanctuary.